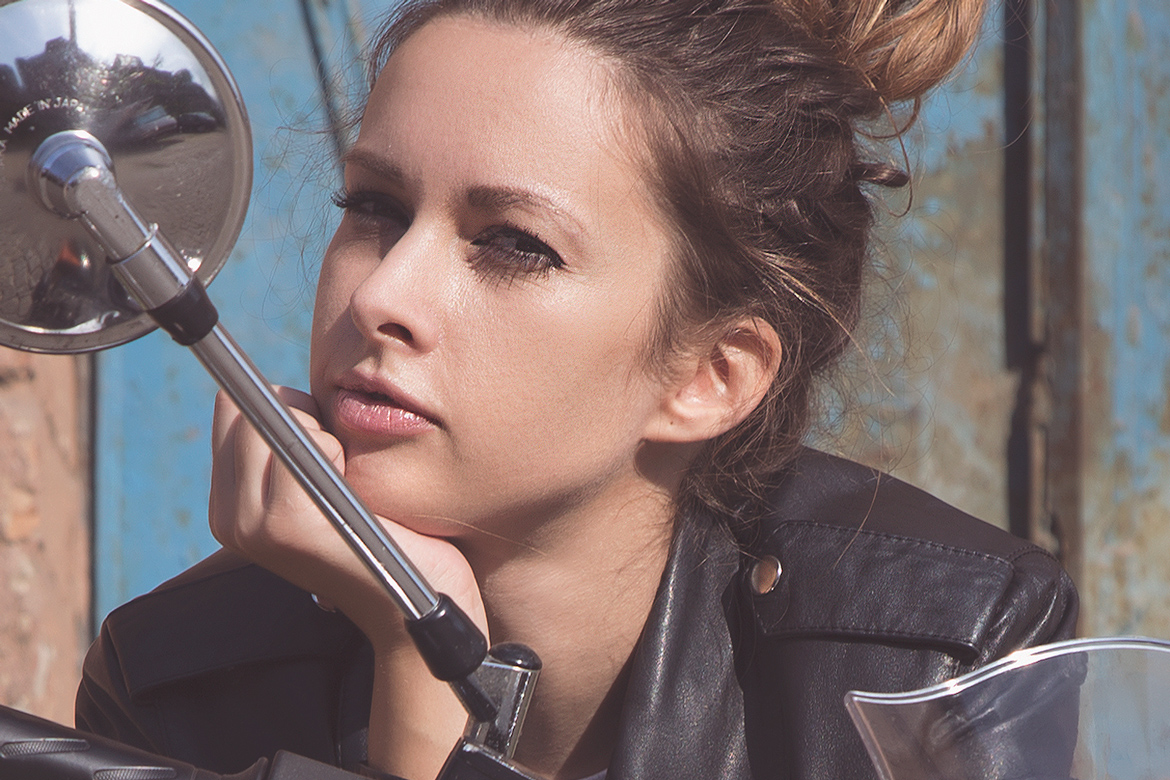 Photographing people can bring different challenges. I mainly distinguish two approaches - photographing professional models for campaigns on the one hand, and photographing non-professional models for family portraits or private use. Working for campaigns is interesting because the focus on the concept, the idea of the campaign and the organization is usually planned in detail - makeup artists, stylists and scenery. Private portraits, family and individual photographs, on the other hand, are more spontaneous and I never know for sure what the result will be.

That is why it is a special challenge to photograph a model that does not deal with it professionally and in those cases the budget for everything else is minimal or non-existent. Here I would like to refer to a few "rules" that I stick to based on my experience so far.

These are the few rules I practice, though there are certainly more:

Getting to Know the Model

Since most clients find me through a google search, I often ask to have coffee in advance or spend half an hour with the model before shooting. It may be pretty uptight if the model is shy or distrustful. And this is especially the case when I'm asked to do nude photography. Yes, that is what I am often asked for in Serbia, but I do not share these photos on the site for privacy reason. Even my folders on hard disks are encrypted. So is the same with the photos of underage children.

One should always ask the model what her / his idea is. I often ask to be provided with an example from the internet - to see the style, idea, something that can direct me to the sensibility of the person ordering the photos.

Being quick. No one, especially the one who doesn't do it professionally, wants to stand in an uncomfortable pose for hours. Particularly, he can be sensitive to facial expressions due to lack of experience or maybe anxiety, and sometimes he may simply not be aware of range of feelings on his face.

Talk. Talking relaxes the model. Sometimes the best moments can be captured while model is responding or thinking about the answer. Explain to the model how the light in the studio works. No need for detailed descriptions of the laws of physics and quantum particles, but simply, how the light "falls down" on the model. Professional models already know that, and those who are in the studio for the first time do not understand that they might turned opposite the spotlight and that the pose casts a shadow on their face - for example.

Whatever the deal may be between the model and me, I always practice sharing as many photos as I can. I used to regret that entire photo archives go forgotten, because once I put them on an external hard drive, I don't look back at them. And then when I browse after a few years, I may feel sorry I never shared one of the photos. An image that did not attract my attention at the time, later may seem ingenious. It happens due to short deadlines, or if I did not consider the photo to be relevant to the subject. That is why I always share more photos than the agreed on. After all, the model participated in the process as much as I did and this is, in some way, a reward for his effort.

To me, that one is always a diamond. The first time they pose, people can be insecure about themselves, and even if they are confident, due to their lack of experience, their posture may not be proper. But when they look at the photos later, they suddenly "understand everything." That's why I call the second shooting "magical". Quite simply, that's when the models really come loose and get the clear idea about everything. This may be kinda an advice - you shouldn't expect too much from the first shoot. Although this whole article explores how to maximize the quality of the first shooting.

The next few photos are from one of the recent shoots. Although corporate engagements may be more lucrative, this small gallery is just an example and a reminder that I really love working for individuals, sometimes even more so than for corporations. This may be because of freedom, personal expression, unpredictability, spontaneity, and ultimately, a sense of accomplishment. American photographer Harvey said "Don't shoot what it looks like. Shoot what it feels like." That is precisely about the personal freedom of the photographer, the subjective angle and the sensibility that, when matched with the model, produces phenomenal results. 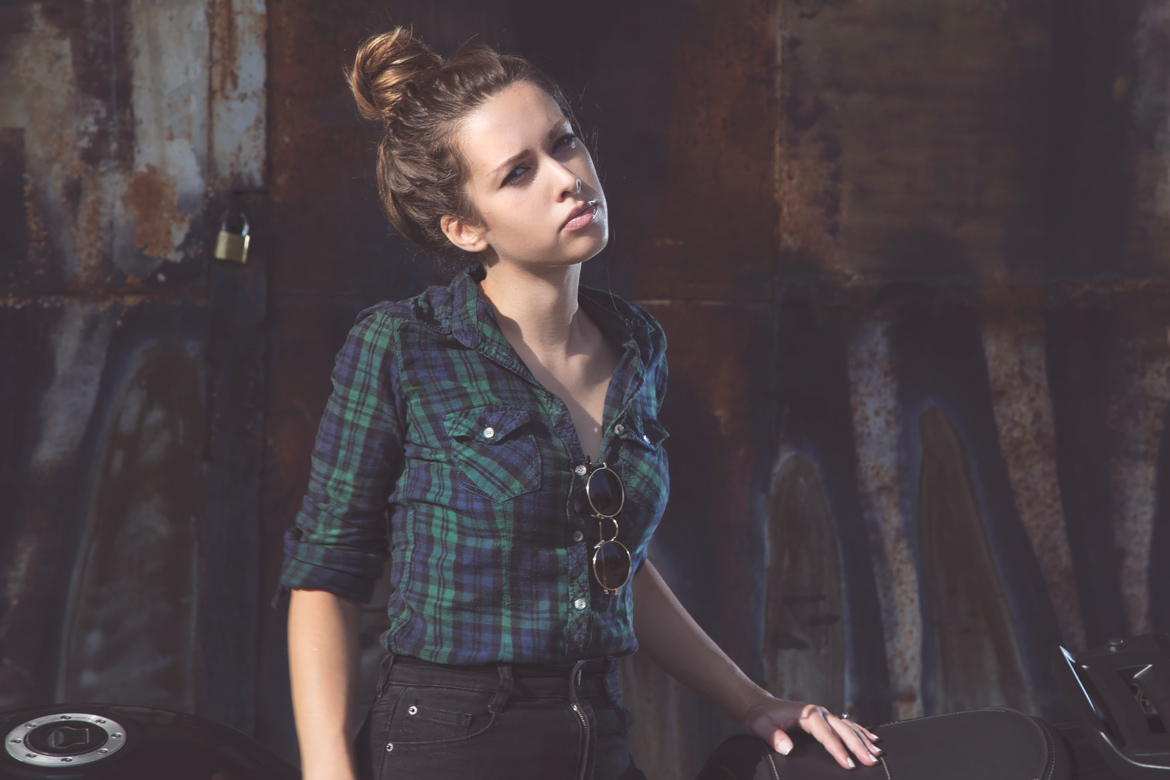 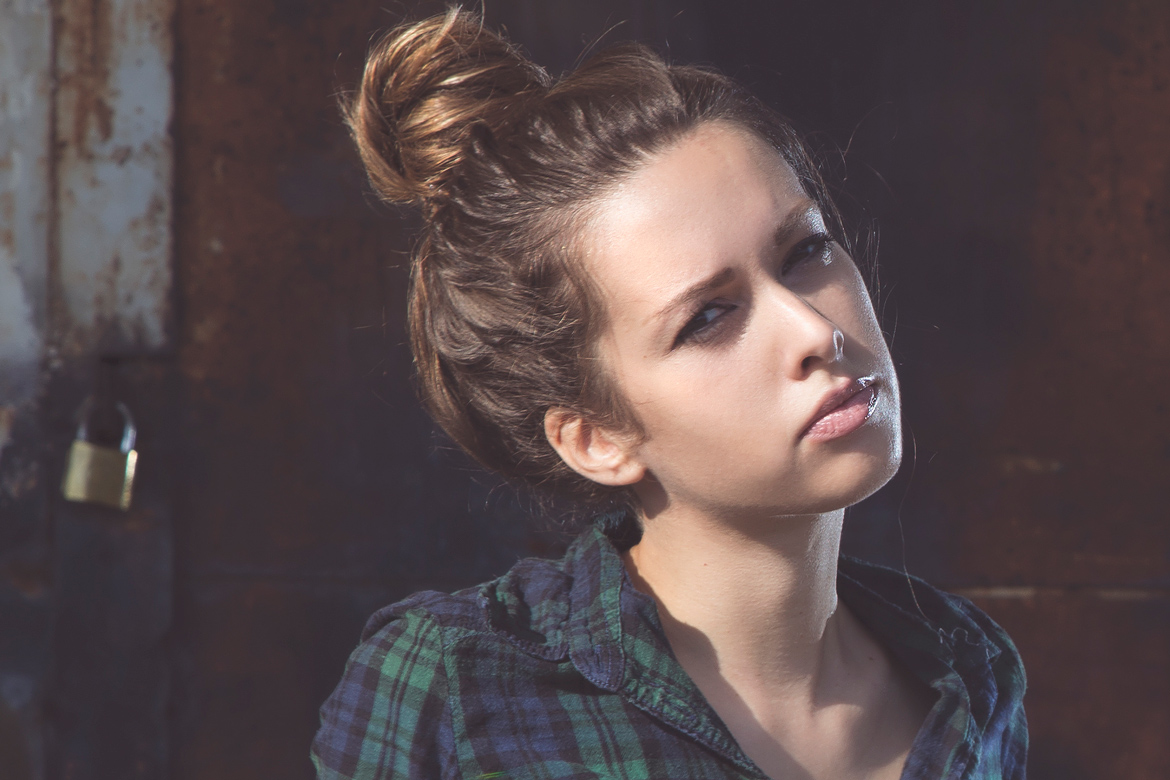 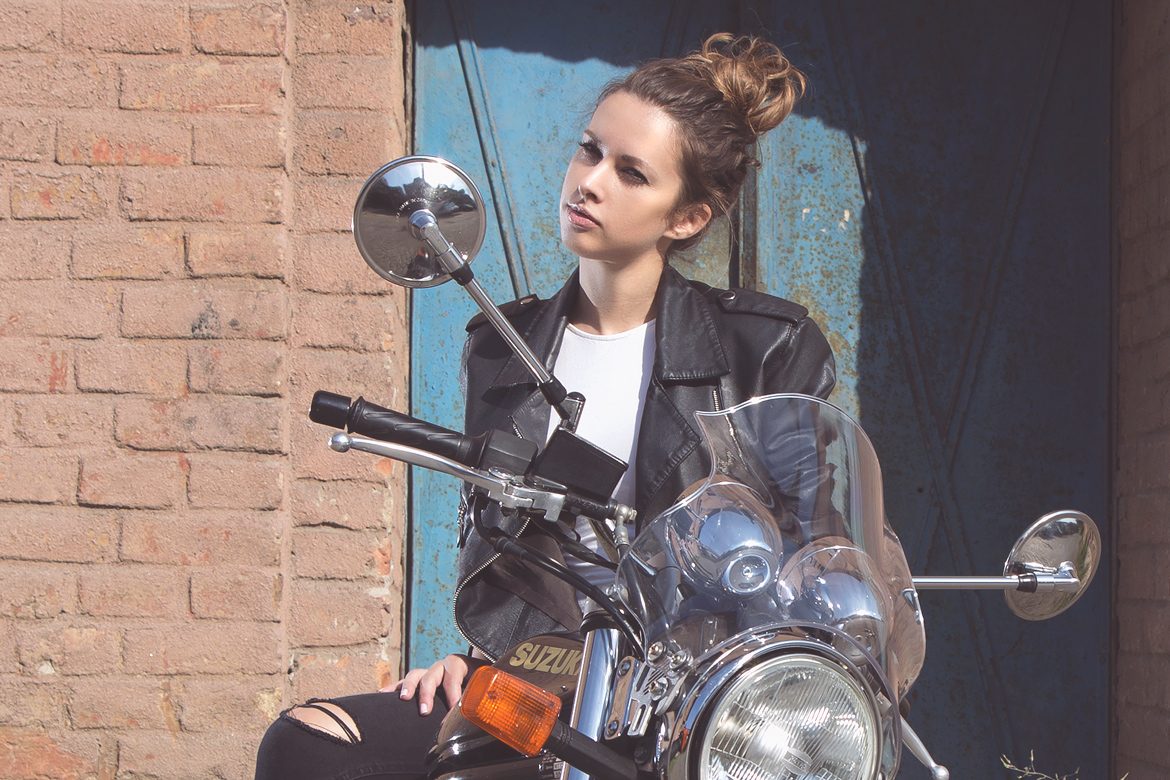 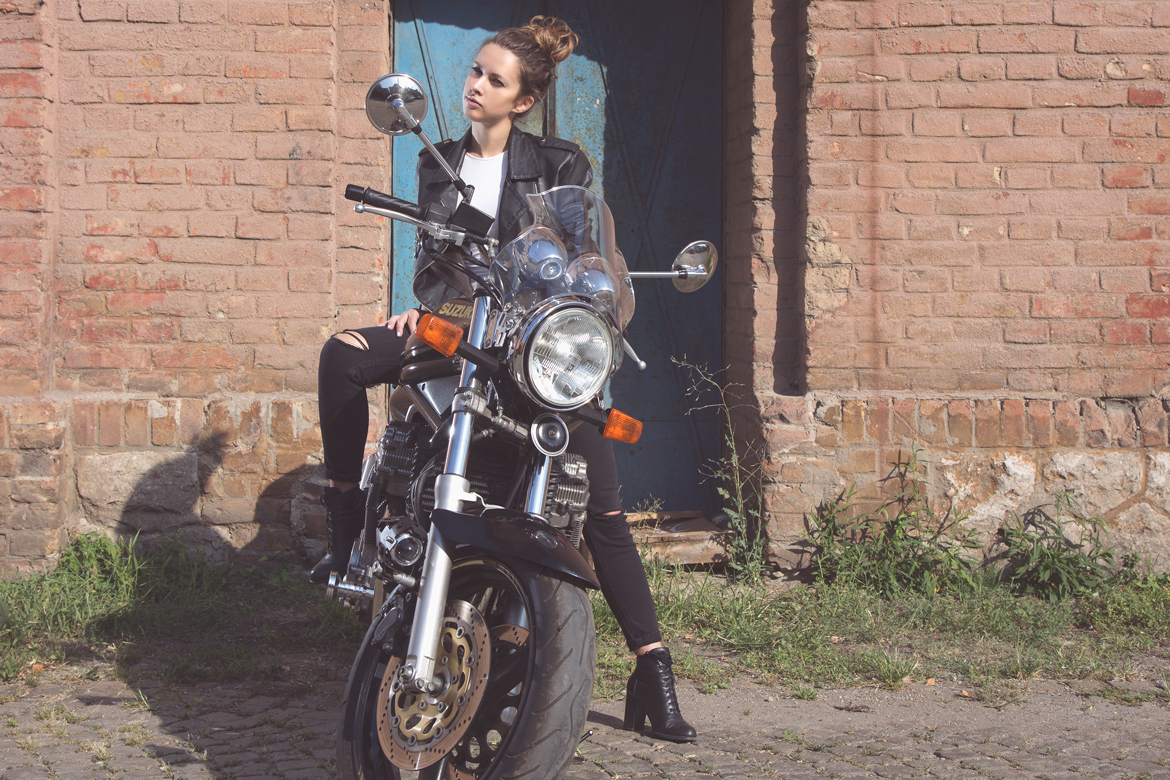